Thank you for watching!
Did you learn something new? Share it in the comments!
If you liked this video, please leave a thumbs up, if you disliked it, be sure to give me feedback in the comments. I appreciate your support!

~~~| 📺 DOMISUMREPLAY 🔁 |~~~
High elo replays for every role and champion. Improve your gameplay. Many uploads per day.

⚠️ If OP.GG links don’t work or show an entirely different summoner, the summoner is likely to have changed their name after the upload of this video. OP.GG links point to the summoner name, so when it is changed the link breaks.
🚫 I am not one of the summoners playing in the matches uploaded to this channel, so I am unfortunately unable to answer questions about decisions made by the summoners in the game. 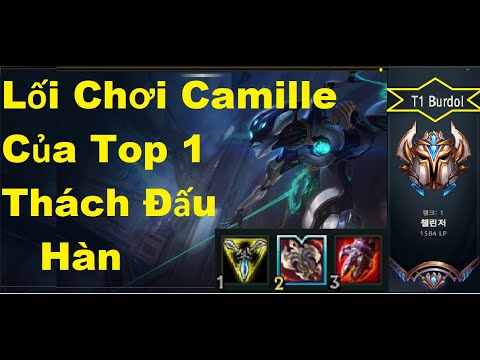 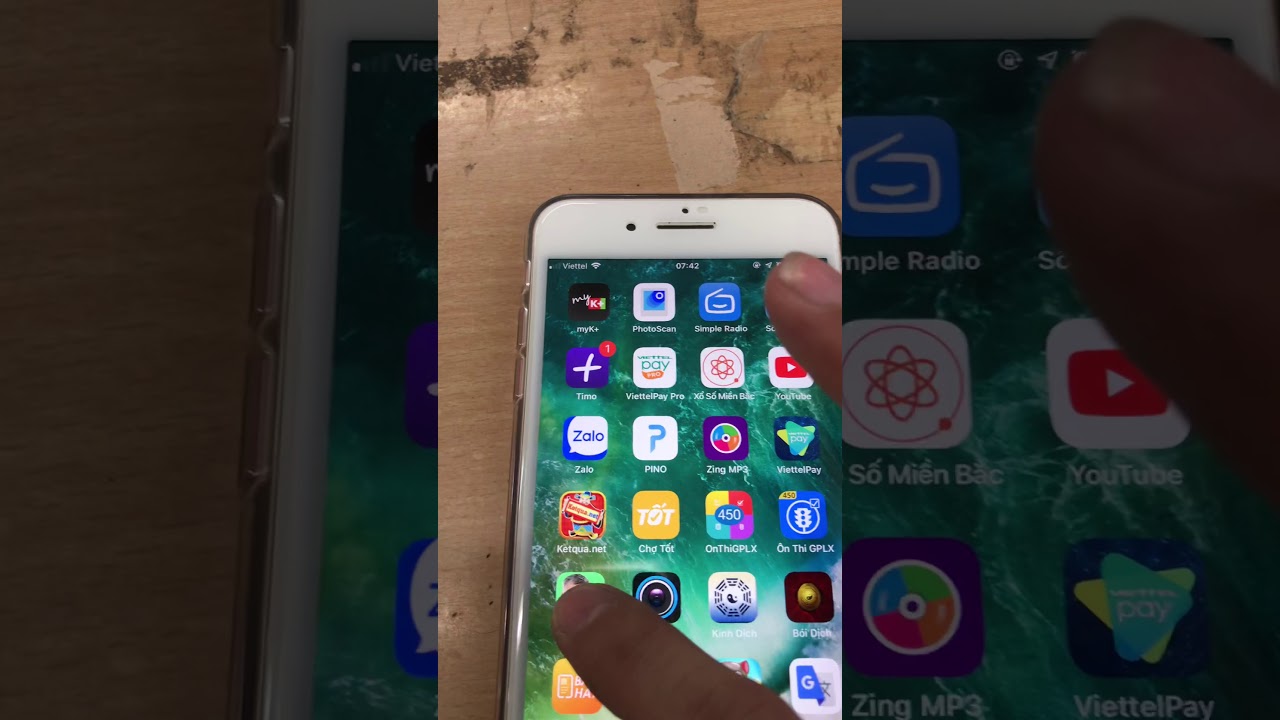 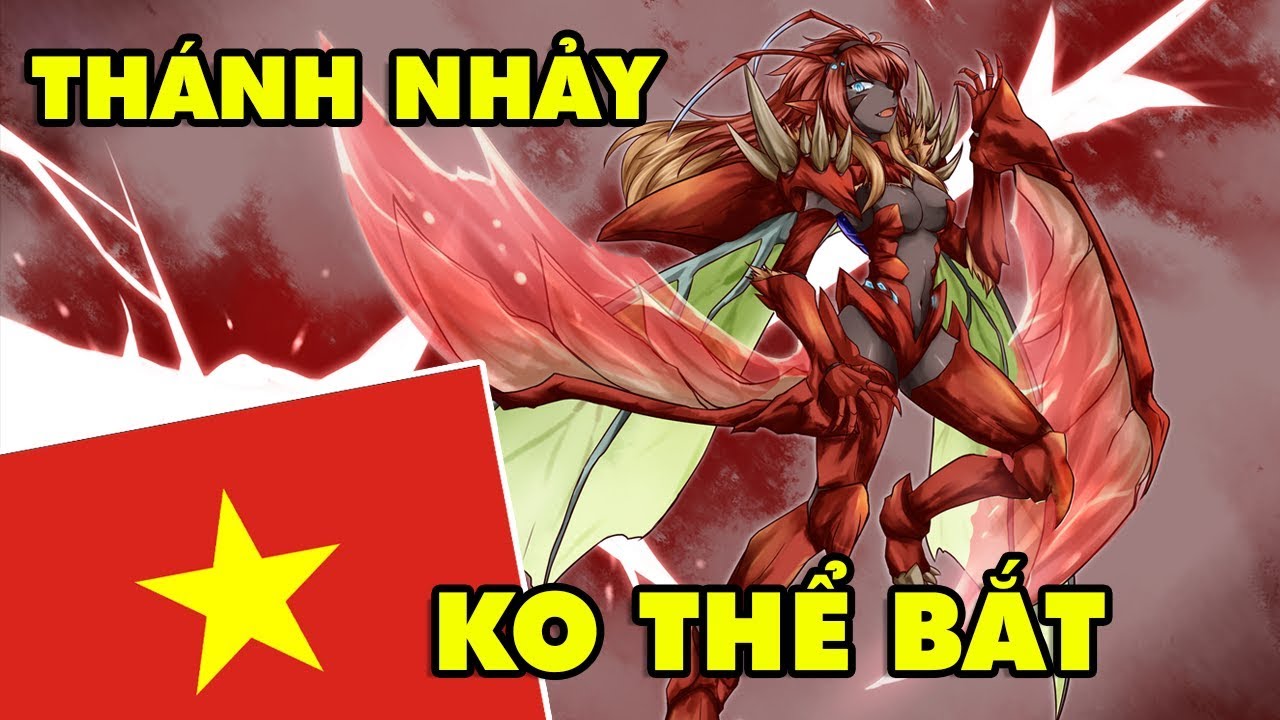