I haven’t seen him… for quite some time… since the times when I played Brood War… That was 1998 or 1999… I missed the guy. Maybe coz I’m Russian as well… ^_^ Though in 99% of western games or films Russians are evil, but still… Part of the “Infested” mission from ‘Starcraft 2: Heart of the Swarm’ PC game… Gameplay on Normal… ► Watch more Starcraft videos:

Wiki: Alexei Stukov (also spelled Alexi Stukov) is a human from Earth. He was the vice admiral of the UED Expeditionary Fleet. Stukov grew up on Earth, rising through the ranks of the United Powers League alongside his friend Gerard DuGalle. Both men were competitive throughout their youths and constantly played at getting the best of one another. Unlike DuGalle however, Stukov spent most of his military career in top-secret research rather than in actual combat, constantly striving to push the limit of conventional technology and physical theory to increase the effectiveness of UPL troops in warfare. His views on the subject were considered unconventional.

Despite research taking up most of his time, Stukov was not completely unfamiliar with combat, his awards showing this. He won the Crux de Valor with combat tags and for his involvement in the quelling of the Ishanti Uprising, three Bronze Gammadons. Family matters were not unfamiliar to him either, fathering four children… 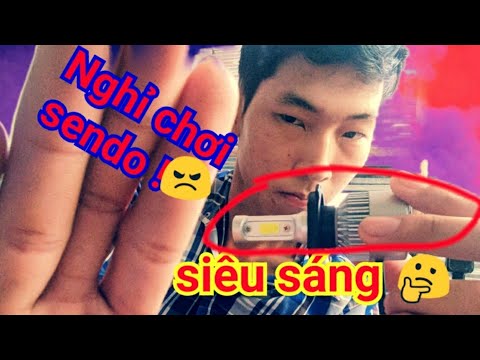 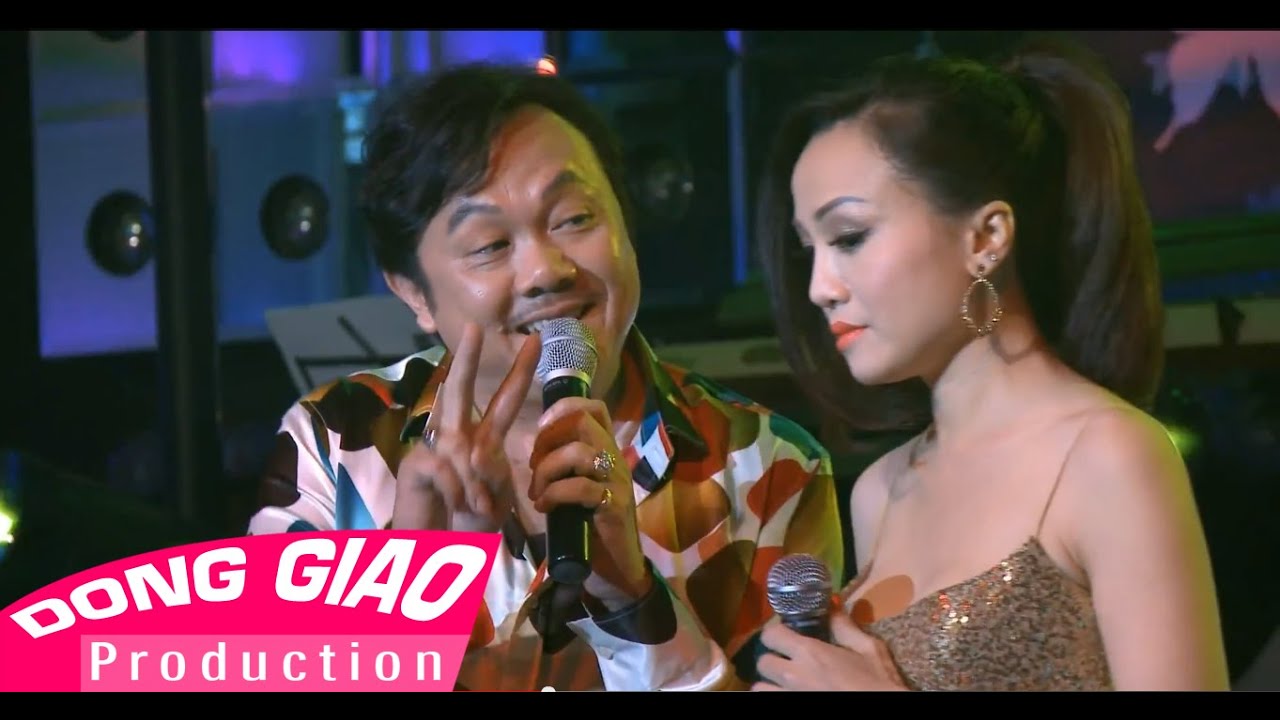